Impact Of COVID On Media Industry 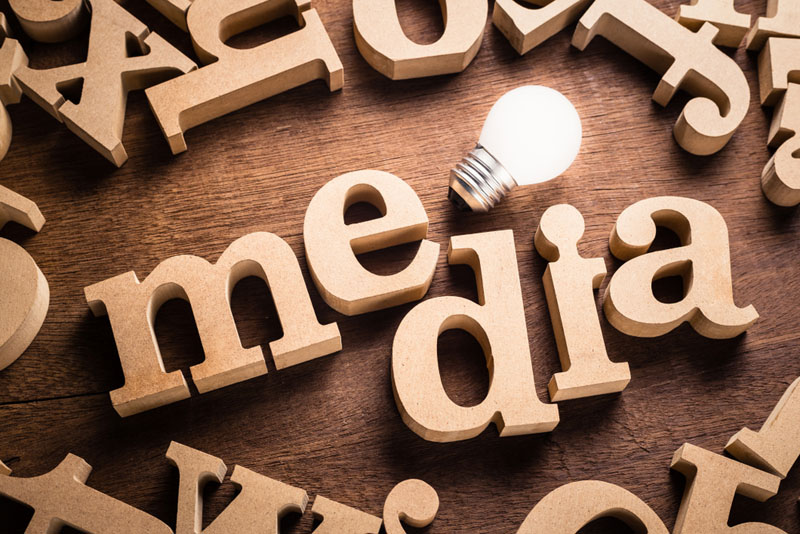 COVID 19 has surely taken a huge toll on the media and entertainment industry. If the data stands corrected, the media industry has particularly suffered losses of millions. The Indian economy was severely crippled during this phase and as we all know, humanity has suffered the worst, possible fate.

But as we all know, humans tend to adapt to conditions imposed upon them and always find a way out. The media and entertainment industry was no exception. The steps may have been a baby, but it was always better than nothing.

With cinema halls that have faced total shutdowns, OTT platforms rose to prominence. Platforms like Netflix and Amazon Prime had witnessed a large number of visitors, and the film producers had realized that OTT platforms are the new cinema halls. We got to watch many blockbuster movies of our favourite heroes while sitting at home, watching it from our tablets or laptops or even television via connecting with it.

Let’s learn about how our media and entertainment industry shaped itself during this COVID era:

The COVID era resulted in a massive spike in television viewership and there had been significant negotiation in terms of revised costing between producers and the channel broadcasters. 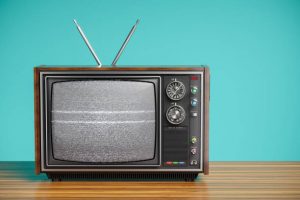 Unlike television, print media witnessed a near-halt in advertising expenditure. This scenario led to cost-cutting and many people had lost their jobs.

Movie halls had witnessed a downward spiral as well since they were to remain shut amid the pandemic. The shutting of movie halls is directly proportional to the massive spurt in OTT platforms viewership.

Animation studios had witnessed severe losses as well due to the fact that working from home won’t provide the creators with access to high-end technology that they use to create quality animations. Some studios had to shut down as well.

So, what will be the long term effects?

Well, we cannot be sure about the aftermath. However, we can safely assume that the following things might happen with respect to the following sectors:

COVID 19 has surely changed a lot in our market. However, advertising on online platforms has seen a huge spike. People started investing more in graphic design services for their visibility and retaining their market position. It can be easily deduced that digital platforms have now become an indispensable part of our lives, and it’s of paramount importance for all advertisers to invest, keeping in mind the same