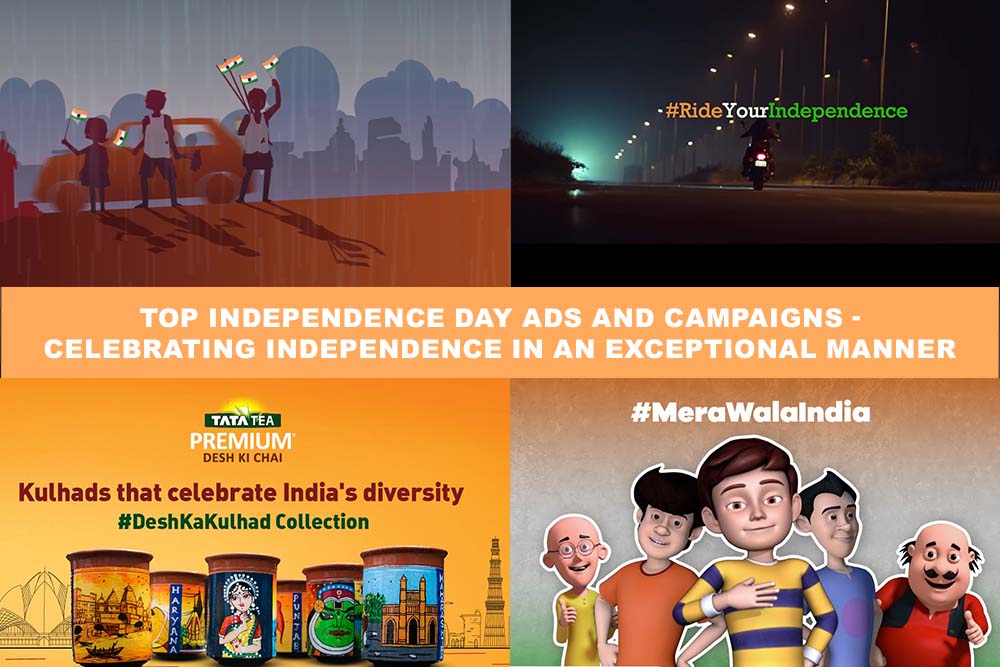 Independence Day in India is a grand event to recall the sacrifices of martyrs and the oppression that our nation went through to achieve Independence. Moreover, this year, India is celebrating 75 years of Independence and has named this grand celebration ‘Azadi Ka Amrit Mahotsav’. Therefore, many brands have released their Independence Day ads worth noticing. 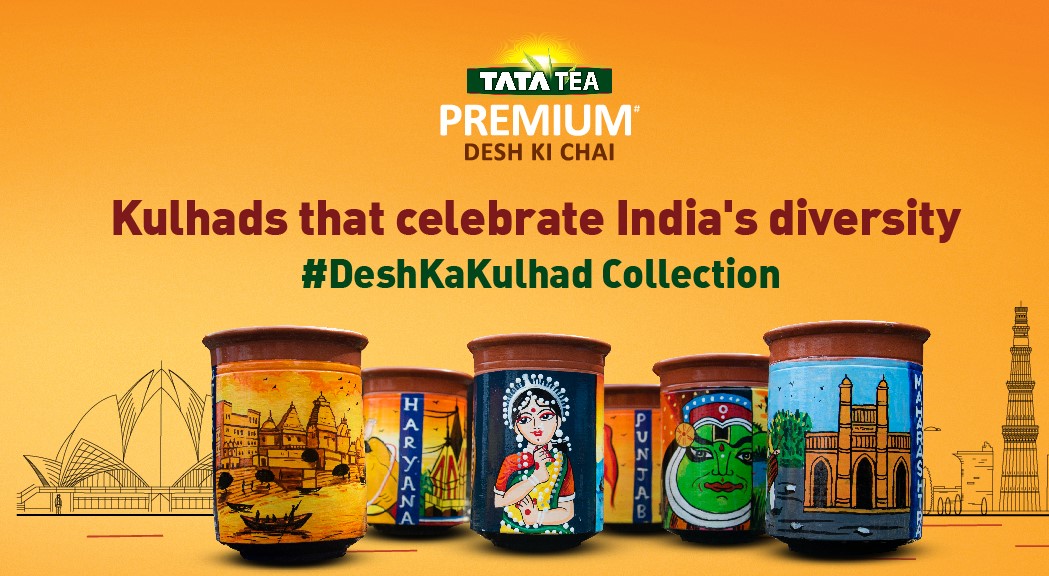 Tata Tea premium has collaborated with Rare Planet – a startup that encourages and promotes local artists’ artwork, to unveil the ‘DeshKaKulhad’ collection. Unlike typical ads, this Independence Day ad campaign is not a TV ad to boost sales or promote the brand; instead, it displays an outstanding collection of hand-painted kulhads by native artists. The best thing about this campaign is that the money raised will benefit the local artists whose lives have been significantly impacted by the Pandemic. 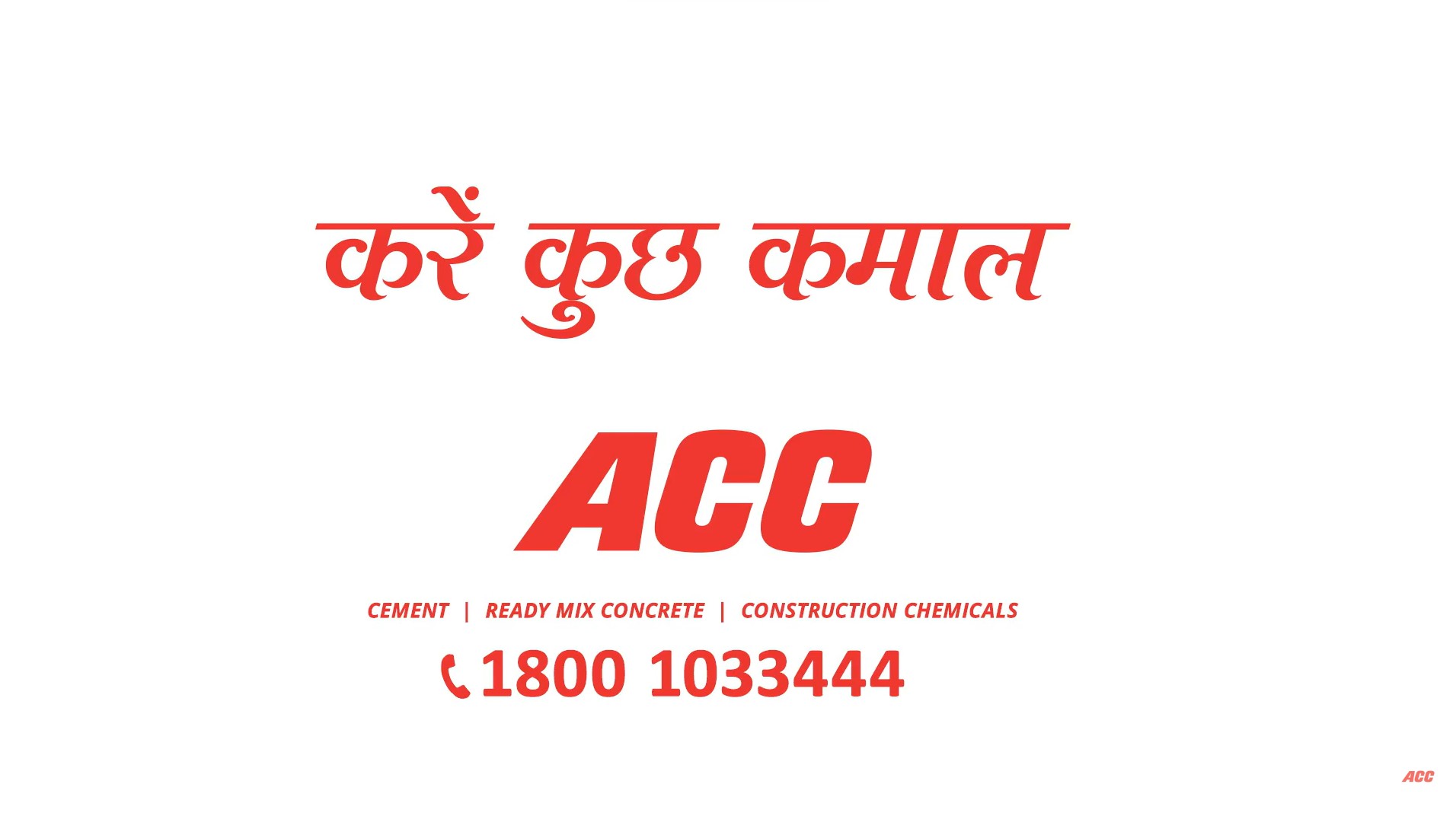 ACC, India’s leading cement brand, has contributed significantly to developing India’s infrastructure since 1936. The brand follows the line ‘Karein Kuchh Kamal‘ for motivation, and on this Independence Day, ACC is celebrating the contribution of people who have done remarkable work for the nation. This Independence Day ad series by ACC features different changemakers who have significantly impacted the society. The brand philosophy of ACC is to motivate people to push their limits and do extraordinary things. Therefore, ACC named this campaign ‘Jab Log Karenge Kamaal, Tab India Karega Kamaal’. 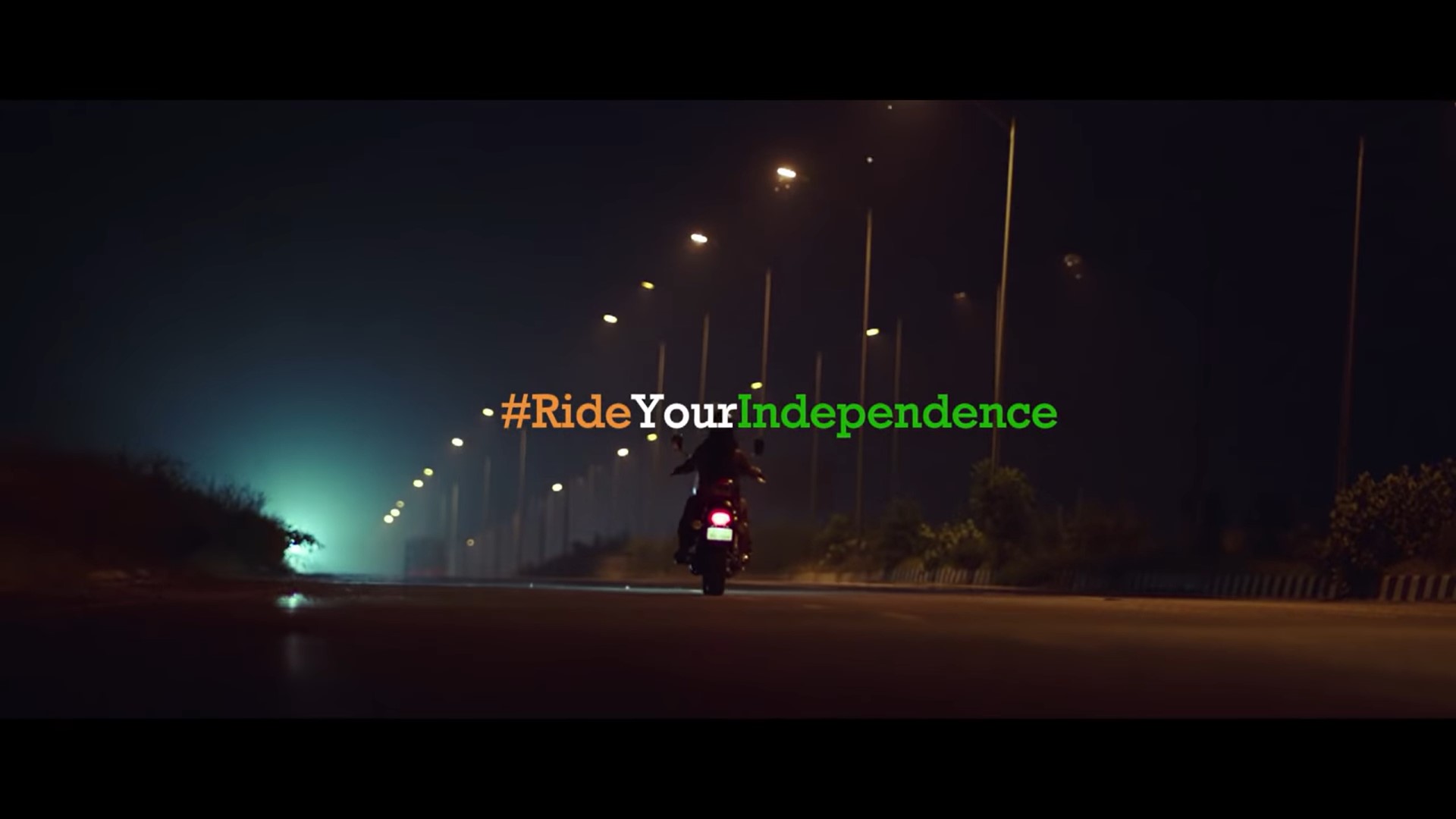 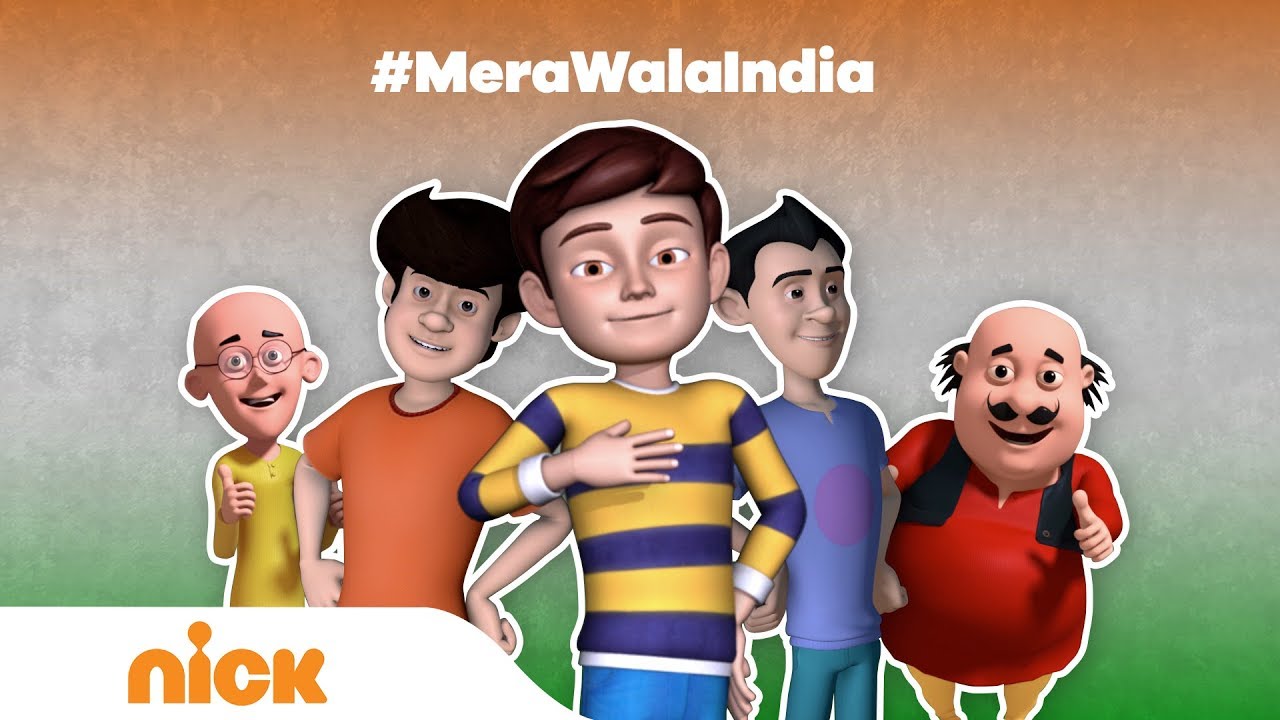 Nickelodeon, the kids’ entertainment channel, has created its own innovative Independence Day ad, “Mera Wala Bharat”. The ad displays an ideal India from a kid’s perspective. The channel has held the emotions of a kid and demonstrated what an independent country means for a kid. The campaign ‘Mera Wala Bharat’ inspires kids to express what’s their version of India and take a pledge to move this positive change across society. The ad features the famous cartoon character “Shiva” who leads the reverse march to raise different social issues. 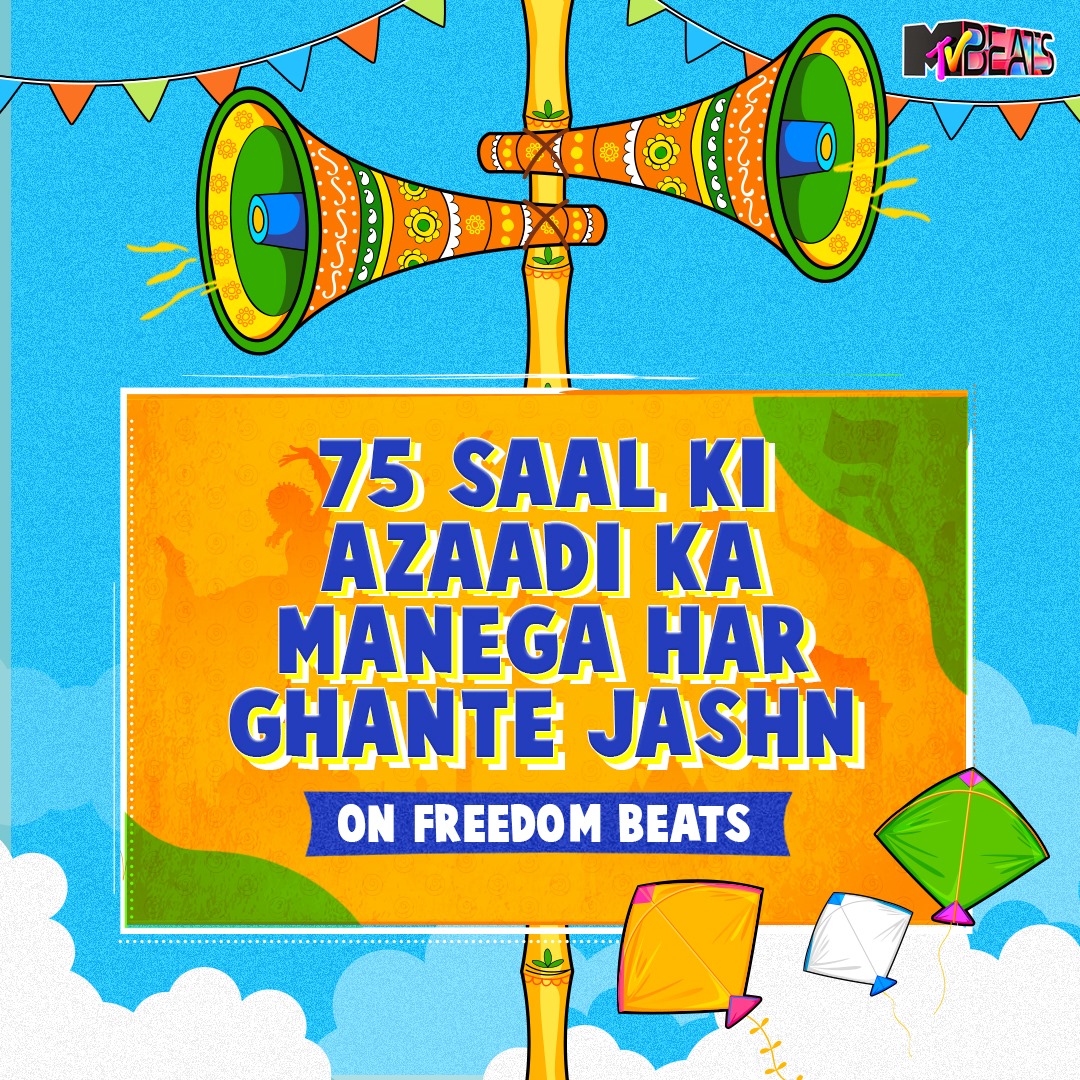 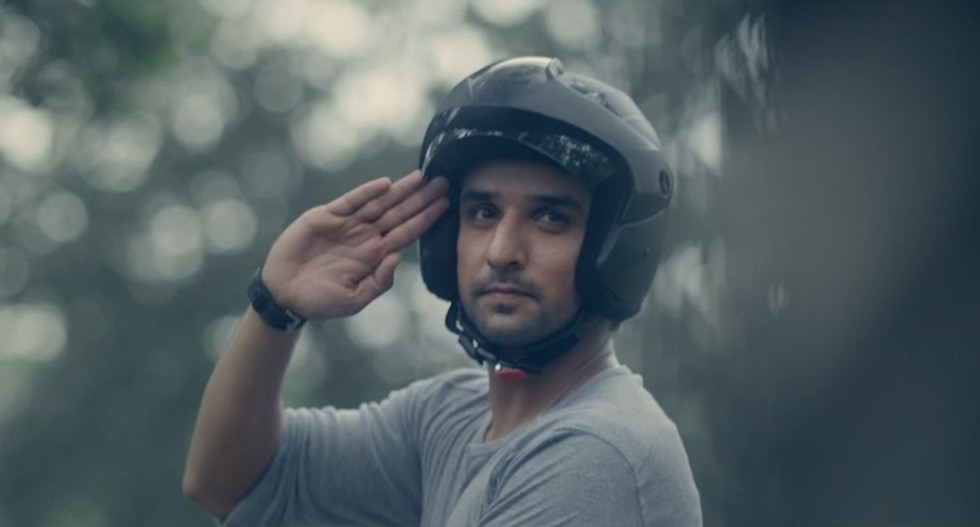 #HeroSalutes is a Hero MotoCorp initiative to draw attention to the nation’s true heroes from the armed forces, including the Air Force, Navy and Army. This Independence Day ad by Hero MotoCorp inspired people to show respect and honour the soldiers by saluting them. Thus, Hero MotoCorp is extending its sentiments to soldiers and their families because they can’t meet their loved ones on different occasions as they are at the nation’s service. 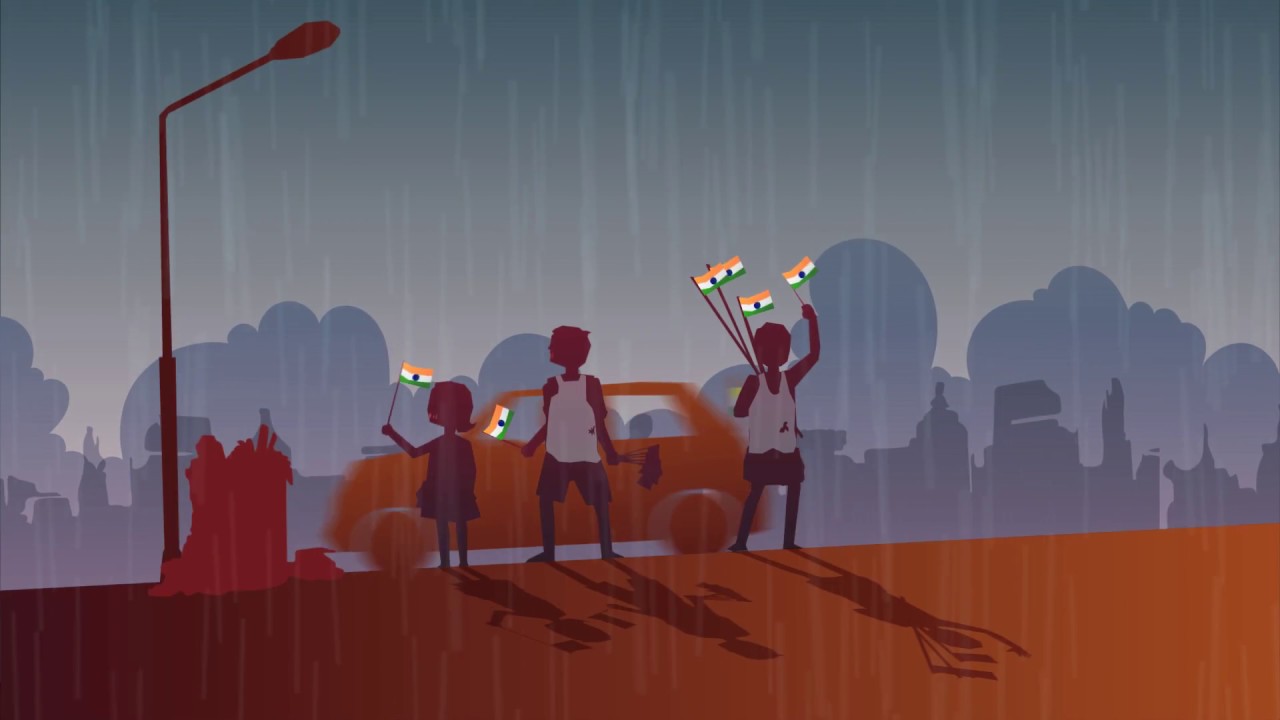 ‘Save The Tiranga’ is a mind-etching Independence Day ad by Micromax, a leading smartphone brand with its roots in India. The ad displayed people who make hand-crafted Tiranga. The tragedy is that they are deprived and belong to underprivileged communities and have to endure numerous challenges. Moreover, the ad shows how people buy Tiranga to show off on national days; the next day, the national flag is found lying here and there. This shows how we disrespect our national flag just because of carelessness and Independence Day is the best occasion to address it. This is one of the most creative Independence Day social media campaigns to drive a change among the people.

Thinking about how you can turn Independence Day into an opportunity to market your brand or business? Let Aadharshila help you with your branding needs. We are a reputable Brand Solutions Company based in Vadodara, Gujarat and offer a range of branding solutions to businesses of all sizes. If you wish to create an ad to engage your existing customers and prospects during a special occasion, you can count on us. We specialise in creating corporate films, motivational films, documentaries, commercial videos, animated films and much more related to film production. Our audio-visual branding solutions will help your brand to establish a solid image on diverse digital media platforms.